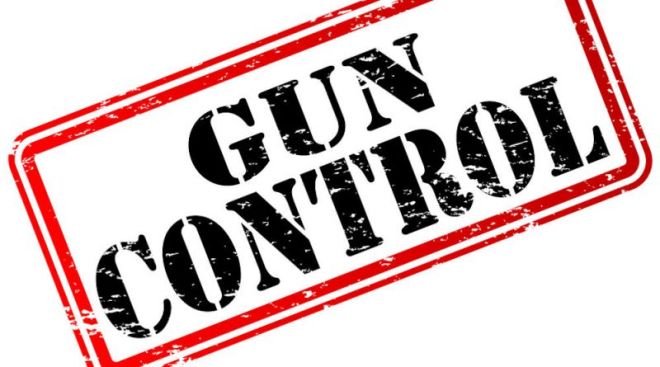 45 days, 18 Mass shootings! Strange but true.! More people in US die by guns than any other country in the world.

This is the actual image of United States of America.

People are getting more violent than ever, Mostly school kids. Why?

Anybody tried to ask this question to themselves? Everybody is discussing about the gun control instead of talking about the root of the problem. Why we need a law to control the guns? There are several questions that need to be answered. I am nobody to declare  that this should be banned or that should be banned. I am gonna put both sides of the problems on the table, it is you who get to decide what is right and what is wrong.

So first let’s talk about “Why or why not gun control?”

Why not: Generally, all Americans never put their nose in someone else’s business. They respect other people’s privacy. In addition to that, they do not want any other to disturb their privacy either. So most of them are scared of the things like “What if someone trespasses in our house and tries to take something from us?” It is a common human behavior just like any other person on this planet. So it’s not wrong that they keep their gun under the belt. It is called self defense and precaution.

Why: According to some former laws and a news report, about 40 per cent Americans either own a gun themselves or live in a household with guns. Another 48 per cent said in the same survey that they grew up in a household with guns. At least two-thirds of American adults have lived in a household with a gun at some point in their lives. And, an astonishing 70 per cent Americans admitted to have fired a gun at some point in their lives. It is estimated that the US civilians own 48 per cent of total guns privately owned in the world. According to the National Institute of Justice (under US department of justice) report of 2009, there are 650 million guns owned by civilians across the globe. There is no other credible assessment about the number of guns. But some US states have restricted purchase of guns by banning military-style assault rifles after 2004. However, FBI data of 2016 shows that about 70 per cent of killings were caused by handguns, which attract no restriction. And there’s another fact that is very very terrible ” There were more then 12000 people who died in mass shooting last year in United states of America”

Isn’t it creepy? How people react these days is just so weird, Some of them put their point to prove that “Fuck no! We have our rights, we need to have a gun in order to survive in America” and some of them are just so against this law that they put their line on stake for this bill to pass in american congress. Well I am no one to declare anything but in my opinion it should be stopped. What do you think? let me know in the comments.

So next question is Why is there a need of Gun Control?

There were mostly teens and kids who got mad and killed their fallow classmates and teachers. Most of them were facing family problems!! is it because of bad parenting? well this is also a reason. Divorce percentage in america is 50% and it is growing further. The parents who get divorced do not understand how bad it hurts their children, they just do it because they “Think” this relationship is not working out. Such a good reason, isn’t it? Maybe this is true but a simple and healthy conversation on a table can solve every problem. Yes, this is true! it can solve everything, but people are just too egoistic who do think it will make it worse. Anyway, this is not the topic of discussion today but it is a bitter truth.

Another thing is bullying! Well most of the skinny kids are bullied in any manner from a young age in school. Looks like the kids who do bullying are a product of bad parenting and bad surrounding. They are just so concerned about their so called cool reputation that if they do not do the bullying, their fallow classmates are going to think that they are week. So they go in a group and target the innocent kids who have nothing do with them. 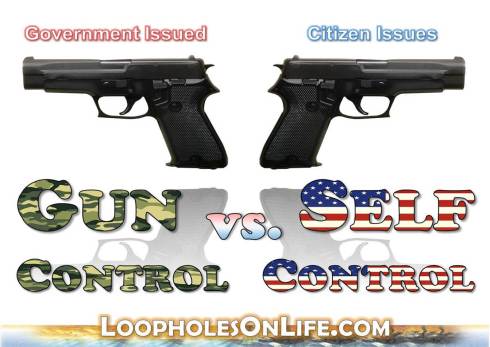 These are some reasons why kids are forced to go in the direction which causes nothing but destruction.

Here is some data on the number of guns per capita 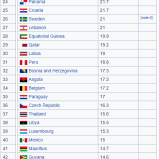 What’s your take on gun control? Write down your thoughts in comments.

One more thing: Last but not the least, If you think none of these points is working, talk to me! I can help, it’s free and easy. I can help you to be better. Don’t worry about your privacy, just assume that you got some friend to talk to. I’m not saying that I’m the best, but I’m surely better than a lot of people. I do it for a good cause(I don’t have evil intentions lol) I know how is it like to be depressed. So Just stay calm and relaxed, I’m your friend!! And if you feel satisfied and you wanna donate something(Only if you want) Click on this Link It will be much appreciated as I make no money from these posts.

If you liked my blog please follow my blog so that you do not miss any daily update. Thank you for staying with me till the end! You deserve better, and yeah!! That beast, it’s right !nside you.(Copied from the last blog)

All the very best! Have a great day 🙂